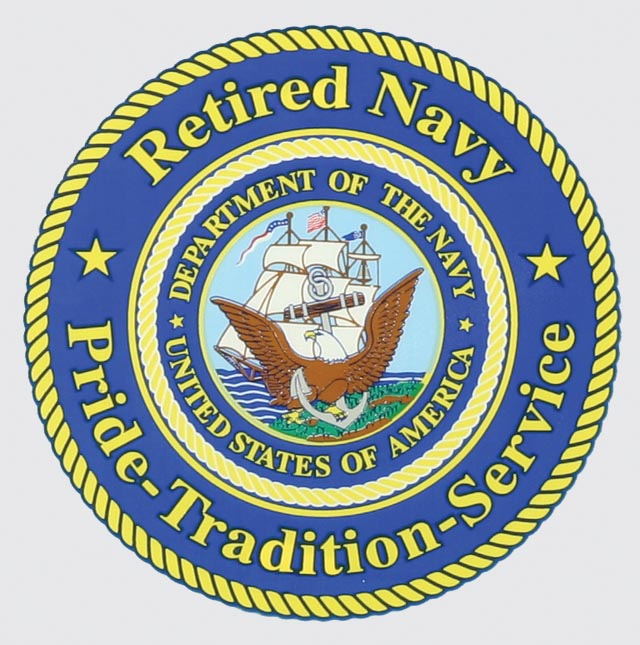 A very special “Thank You” to our former RiderCoaches, Instructors, and Range Aids who have contributed so much in the safety of motorcycle education.

We would also like to recognize Dave Anderson of Topsham for his expertise in assisting in  outfitting / specializing our equipment haulers. And to John Kohler from Maine Bureau of Motor Vehicles on assisting us with his expertise on painting and re-painting our most recent motorcycle ranges to the current standards. Could not have done it with out ya! Thanks Guys!

CMMS proudly salutes the men and women now serving in our Armed Forces all over the world. We would like to thank all the Veterans who have served previously in the past wars, conflicts, and in peacetime. We live free in America because of the sacrifices of all our Veterans, especially those who made the ultimate sacrifice for our great nation.

If you hold a “valid” military ID card and wish for a motorcycle safety course  (BRC/BRC-2/ARC) in your area, simply call your nearest military installation and register for a free class anywhere in the United States. Space is limited!

If you hold a valid military Common Access Card (CAC),
log onto ESAMS. {If this does not work, please call us or notify the nearest military installation closest to you.}
* We comply with all current Military Instructions.*

We may be able to answer some questions for you military personnel. If unable to get into a military sponsored class, CMMS does offer a 10% discount (throughout the riding season)  for any active duty / active reservists / retired with a valid military ID card at both of our locations.